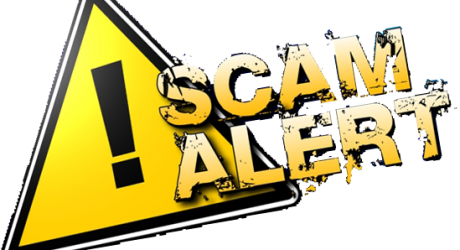 A scam based in fraudulent driver recruiting is taking advantage of truckers to the tune of $350, says the Federal Motor Carrier Safety Administration, who posted a warning letter on its website this week.
The scam consists of someone posing as a recruiter for a legitimate carrier and making calls to CDL holders and CDL schools and offering jobs — with a sense of urgency, says FMCSA — with a very good pay and benefit package. The fake recruiters also say they’ll wave prior DUI and criminal records.
Afterward, they instruct the victims to wire money, usually via a Wal-Mart-to-Wal-Mart transfer, in order to “prove financial solvency,” says FMCSA. Other recruiters have directed wire transfers via services like Western Union. The victims are then instructed to drive to a location in another state to pick up a company trainer, which never occurs.
FMCSA is telling drivers to contact the publicly listed telephone numbers of the carriers to ensure  that recruiters areauthorized representatives of the carrier.